Cappadocia (Kappadokia) region 60 million years ago, Erciyes, Hasandag and Gulludag sprayed lava and ash layers are composed of soft erosion by rain and wind over millions of years has emerged. Human settlement goes back to the Paleolithic period. Hittites living in the land later became one of the most important centers of Christianity. Houses and churches carved into the rocks of the area pagans to Christians fleeing from persecution have made a huge bunker.
Cappadocia region, where nature and history is an integrated. Fair chimneys creating geographical events, historical processes, people inside the home to the fairy chimneys, churches have them decorated with frescoes, to the present has followed thousands of years of civilization. Paleolithic period of human settlement, along with the written history of Cappadocia begins with the Hittites. Colonies throughout the history of commerce and host country builds a bridge between the commercial and social Cappadocia, Silk Road is one of the major intersections. 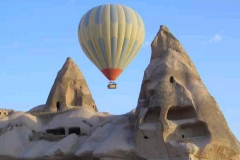 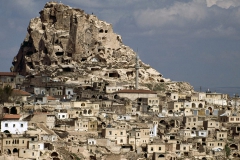 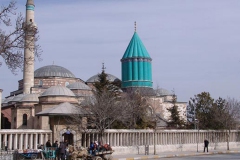 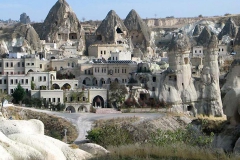 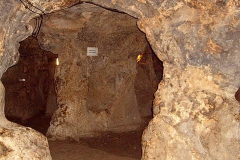 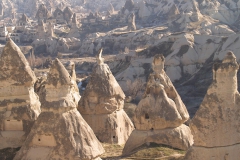