Firstly will be visited Kursunlu waterfalls where the water falls from a height of 18 meters. After a free time in waterfalls depart to the Perge ancient city. Perge is 18 km east of Antalya and the most important ancient city of Pamphilia region. In Perge stadium, Roman baths, agora and basilica will be seen. Then go to for lunch in Belkis a small town close to Aspendos. Then group departs to Aspendos ancient theatre. Aspendos was founded in BC 10 th century by Achaeans and one of the richest city is that times. The theatre was built by the Romans in 2 th century AD and one of the best preserved Roman theatres in Anatolia. 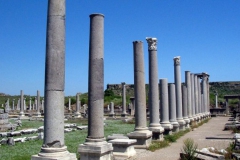 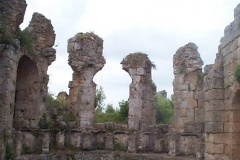 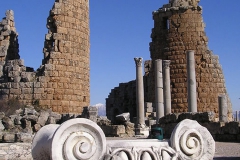 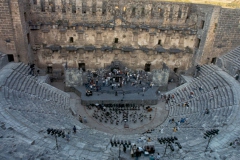 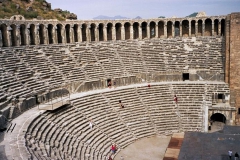 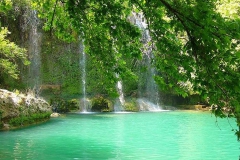